Understanding The Minimum Viable Audience For Your Hotel Spa

Maybe we’ve been looking at this all wrong. Instead of the Maximum Potential Audience, perhaps it’s the Minimum Viable Audience for Hotel Spas that we should consider. Could this be the right perspective? Is this the right lens through which to view the hotel spa business? It just might be.

For those who have followed my content over the past few years, this might surprise you. I don’t like asking a question unless I know the answer. Really, It’s true. At least, in a business setting, it’s certainly true. Even though I realise, intellectually, that the best answers come from open ended questions. And regardless of my strong belief in letting the consumer and/or market forces decide. When I really dig down into the way I think, I know that I always want to know the answer first. Fortunately, I have been able to fight through that need, for the most part. Despite a level of discomfort with the process, I do continue to ask questions I don’t have answers to. Of course, I may still think I know the answer. But I’m not beyond being schooled if my answer turns out to be wrong. 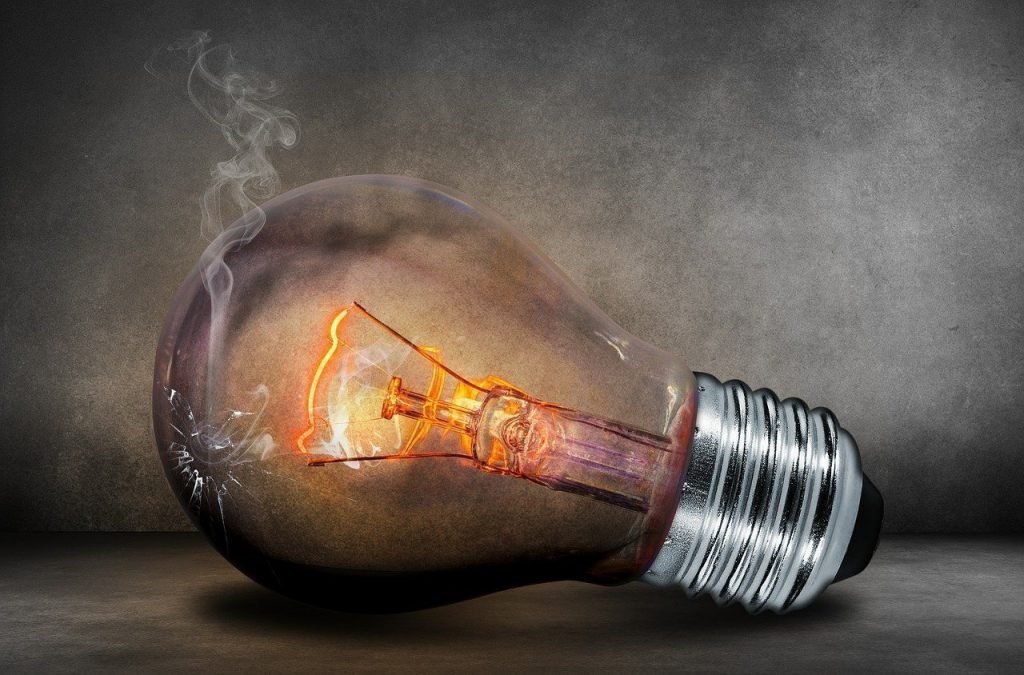 I guess this is really cognitive dissonance in action. It’s a theory offered by American social psychologist Leon Festinger. Cognitive Dissonance is defined as the stress or discomfort experienced by an individual who holds two or more contradictory beliefs, ideas, or values at the same time. I think I know the answer. I’m almost sure I know the answer. Then I ask the question and get a different answer. But I still don’t want to disregard my original answer. Damn it!

A Question of Relevance

And this is kinda where I fall on the question of the business of hotel spas. Can hotel spas really be sustainable if we’re serving less than 10% of hotel guests? Indeed, in many city properties, less than 5% of them? My thesis has always been…no, we can not. And I still, by and large, hold to that opinion. However – and here’s where the whole cognitive dissonance thing comes in – I also strongly agree with the Minimum Viable Audience theory. Is it possible that hotel spas can be considered valuable if we’re only relevant to such a small percentage of hotel guests? If you accept Seth Godin’s theory of Minimum Viable Audience, the answer is a resounding yes. Here’s why.

The Danger of Maximum Potential Audience

Seth Godin is widely acknowledged as a true marketing expert. He wrote the book on it – literally… 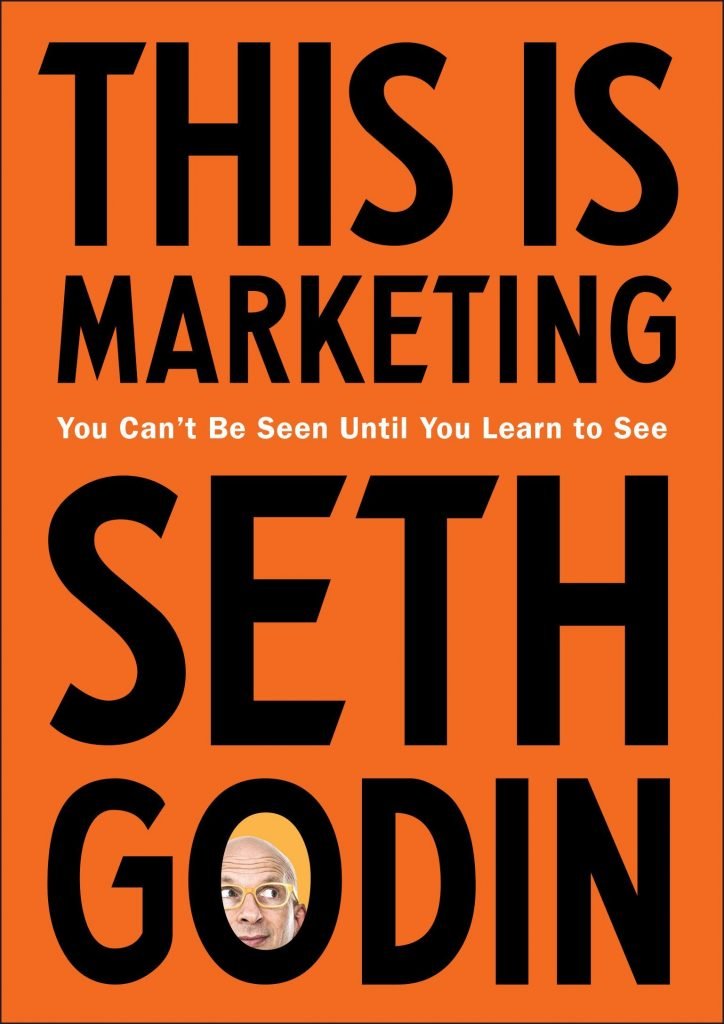 In fact, Seth has written several books. Many of them Best Sellers. He also has a daily blog that has been running for over 20 years. I guess he’s up around 7,500+ blog posts by now. If you don’t already subscribe to Seth’s Blog, please do so now. you deserve it! It was here that I first heard about this theory of Minimum Viable Audience, back in 2017.

Like much of what Seth says, the theory of Minimum Viable Audience (MVA) is firmly rooted in logic and common sense. If you try to be everything to everyone, you end up being nothing to no one. We’ve all heard that before, right? (BTW – if anyone thinks they know the origin of the quote, let me know. I can’t find it anywhere!) Seth’s position is that to target the Maximum Potential Audience we need to dumb down our thing –  the product or service that we sell. In order to make it appealing to the biggest possible audience, we need to average it out. Find a middle ground. The consequence is that our thing then becomes unremarkable. And if we’re not remarkable in some way, there’s little chance of us winning the market.

Conversely, by being focused on the narrowest possible market, it’s much more likely you will create something valuable. Something that will be impactful, if only to that very small market. Of course, the theory also holds that by being remarkable, the market will talk. Word will spread. Your thing will grow, often well beyond the confines of your initial market.

Which Direction for Hotel Spas?

I would suggest that hotel spas have largely taken the Maximum Potential Audience approach. Rather than offer specific treatments, products and services that serve a very specific market, we’ve dumbed it down. We’ve averaged it out. In an effort to offer something that all guests might potentially want, we’ve ended up with something unremarkable. The challenge we face is that often times our hotels want something with mass appeal. At least that’s what we as spa operators tell ourselves. In actual fact, I think if we could present a compelling enough case, hotels too might come around to MVA thinking. 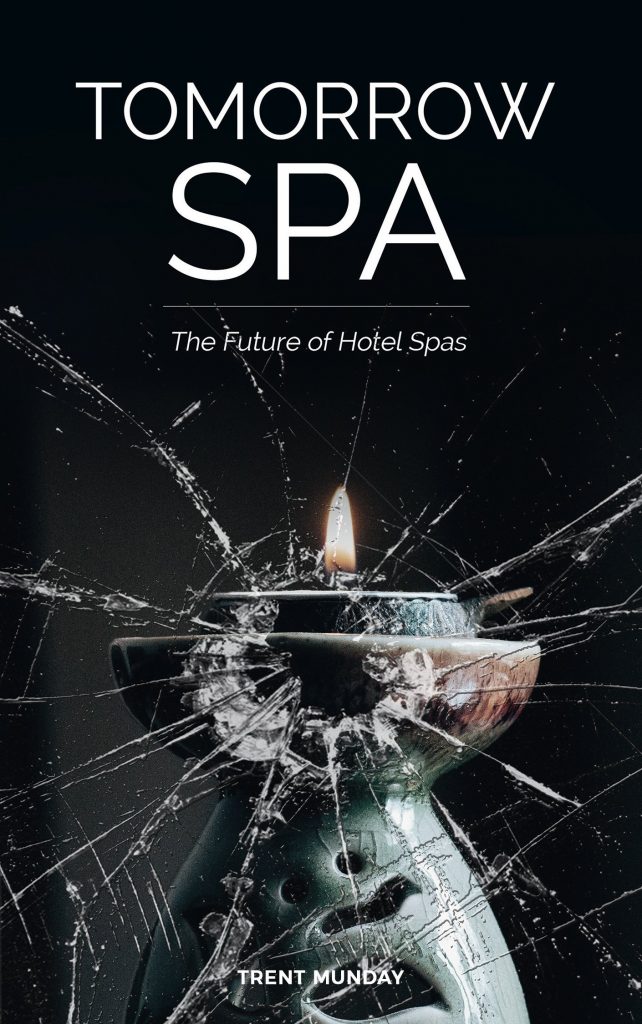 What would a hotel spa offering look like if our focus was on our Minimum Viable Audience? Would our core treatment be a one our full body massage? Would it be a 10 minute express massage? Or would massage even be a core part of the offering at all? It all depends on who we define as our audience. If we just focussed on those guests in the hotel who can’t get a good night’s sleep, could that be our Minimum Viable Audience? Would our hotel spa then be able to be remarkable, even if just to that niche audience? What if our main focus was guests in need of some mediation to start their day? Maybe instead of providing multiple average massage choices, we could just offer a limited number truly impactful mediation sessions? That could be remarkable. It might get people talking. They might spread the word.

Meanwhile, I’m still also sticking by my belief that we also need to be more relevant to more of our hotel’s guests. Damn this bloody cognitive dissonance! Mind you, I believe it was F. Scott Fitzgerald, author of The Great Gatsby, who famously said this… 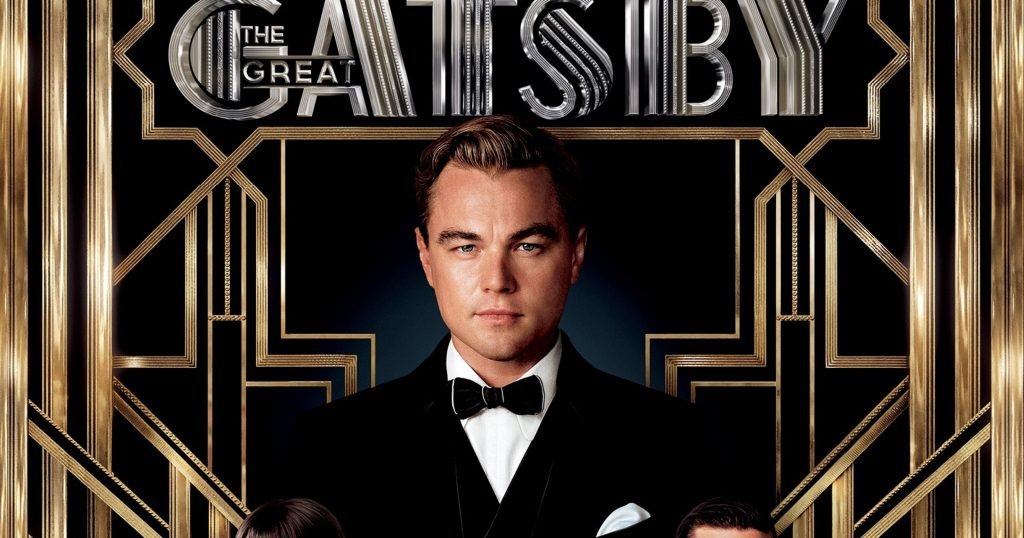 “the test of a first-rate intelligence is the ability to hold two opposed ideas in the mind at the same time, and still retain the ability to function.”