Luxury is not a USP

It might seem like a silly thing to say, but luxury is a commodity. Luxury is something that, for most of us, is aspirational. We like to have luxurious houses, cars, clothes, handbags, watches, etc. But once we have them, once we have reached those aspirational goals, what next? Well, in short, if you can afford to have luxury all the time, then it becomes commoditized.

Luxury can never be a USP (Unique Selling Proposition). For those that can afford it, it’s just table stakes. It’s the standard they expect. For those that can not afford it, sure, it may well be considered a USP to them. But it doesn’t matter. They can’t afford it, remember? By definition, as USP should be a point of difference that helps sell something. If the market can’t afford it, then you can’t sell it to them. If the market can afford it, then they can probably afford similar luxurious items. Therefore, the luxury you’re offering is unlikely to be unique.

For most people reading this article, rice (if you’re in Asia) or bread and milk (if you’re in the West) would probably be considered commodity products. Basic needs, which we can all afford and for which we would not expect to pay a premium. But for those less fortunate than us, that simply don’t have enough money to buy these things, these items would be considered a luxury.

For the guy who has enough money to have a Ferrari, a Lamborghini and a Bentley in his garage, do you really think he considers these luxury items? To him, they are more likely just a normal part of his life. Over time, they become expected. Ordinary, not special. Same for the gal with a few Birkin’s and a few Chanel’s in her bag collection. 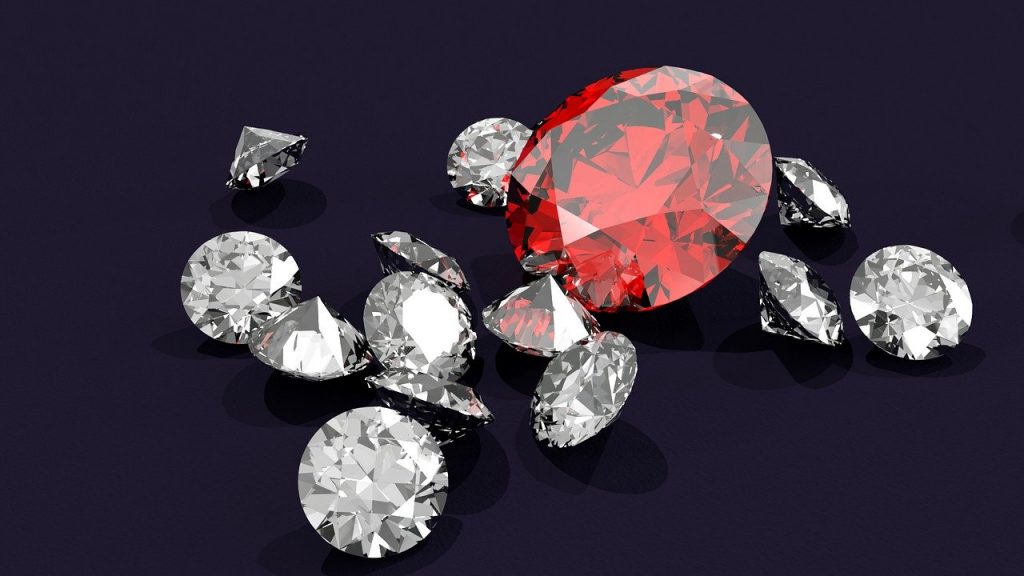 Anyone who’s been on an airplane and seated in Economy will have noticed the rubbernecking that happens when you’re disembarking. As the line proceeds into the Business Class section of the plane, people’s heads start darting left and right to check out the luxury. To see how the other half live. For those who travel in Economy, a Business Class seat is considered a luxury. But for those who regularly travel at the front of the plane, do you think they see at anything special?

If you can afford to stay in a Ritz Carlton hotel, the luxury afforded by a St. Regis hotel is unlikely to make a big impression on you. But if your usual hotel is a Holiday Inn, chances are a night in the St. Regis will blow your mind. The same dynamics that apply to hotels certainly apply to the spas within them. Those that can afford all the trappings of the top hotel spas on a regular basis are simply not going to be wowed by that luxury. Though they will no doubt be turned off if they do not experience luxury. 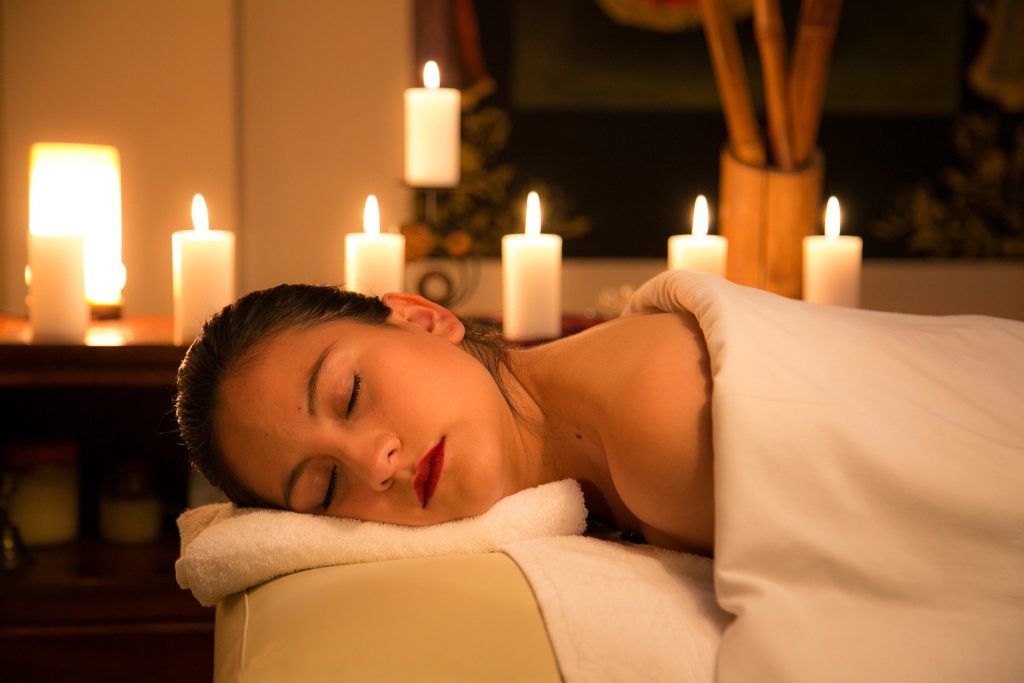 Relative. What is luxury to me, may be just par for the course for you.

Only a USP to those who can’t afford it.

Luxury is not a USP.

Luxury brands need to do the same thing all brands do – tell a story.